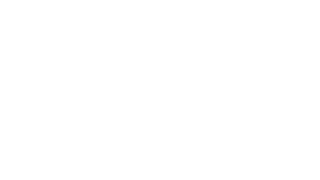 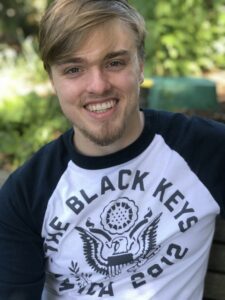 Born and raised in San Francisco, California, I attended Academy of Art University for an BFA in 2D Animation. In undergrad, I spent 4 years on the short film The Ribbon (2020) as a clean up, key animator and assistant producer. The characters strengthened my animation range: a little girl, a large monster, and stylized foxes. Given the role of Assistant Producer, I coordinated with artists as we composited the final shots of the film. The Ribbon (2020) was nominated and won various awards at international festivals including: Vegas Movies Awards, Oniros, One-Reeler, Los Angeles Film Awards and more. I spent 2 years storyboarding for Fluffmoo on their sci-fi webcomic. Given scripts and character designs, I developed storyboards and animatics. The project had a unique aspect-ratio and web-comic format, so I adjusted to the needs of production. I enjoyed capturing the comic’s environment and mood–it was very meditative and spatial by design. Weekly meetings were held, along with dailies and a pitching process. At Academy of Art, I storyboarded and successfully pitched a children’s web series episode for 3D Animation. This involved tracking assets and boarding in a more limited style. I am seeking opportunities to establish myself in animation. If offered an internship or position, I would utilize it fully as a committed professional. Thank you for your consideration.
Respectfully, Mark Alan Bredall